South Beach Manor recently celebrated its one-year anniversary. The memory care community, officially opened its doors to the first resident on July 28, 2019. Five of the first six residents are still there and doing well! During the anniversary celebration, these five were honored, along with the entire South Beach Manor family.

Our story was featured in the the local newspaper Newport News Times. 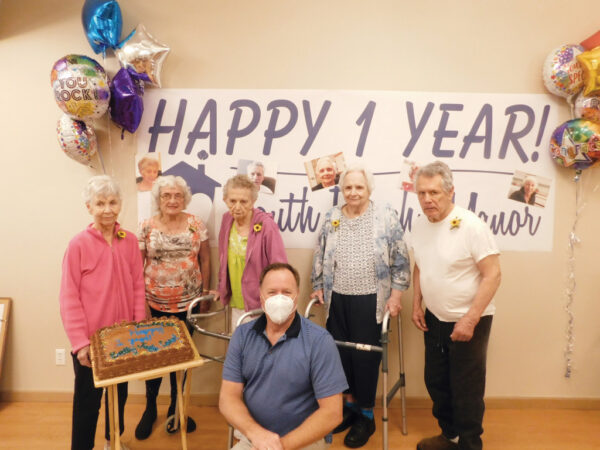 Become the Best Caregiver You Can Be

Enjoying the Holidays While Caring for a loved one with Dementia

The Difference in Care Types